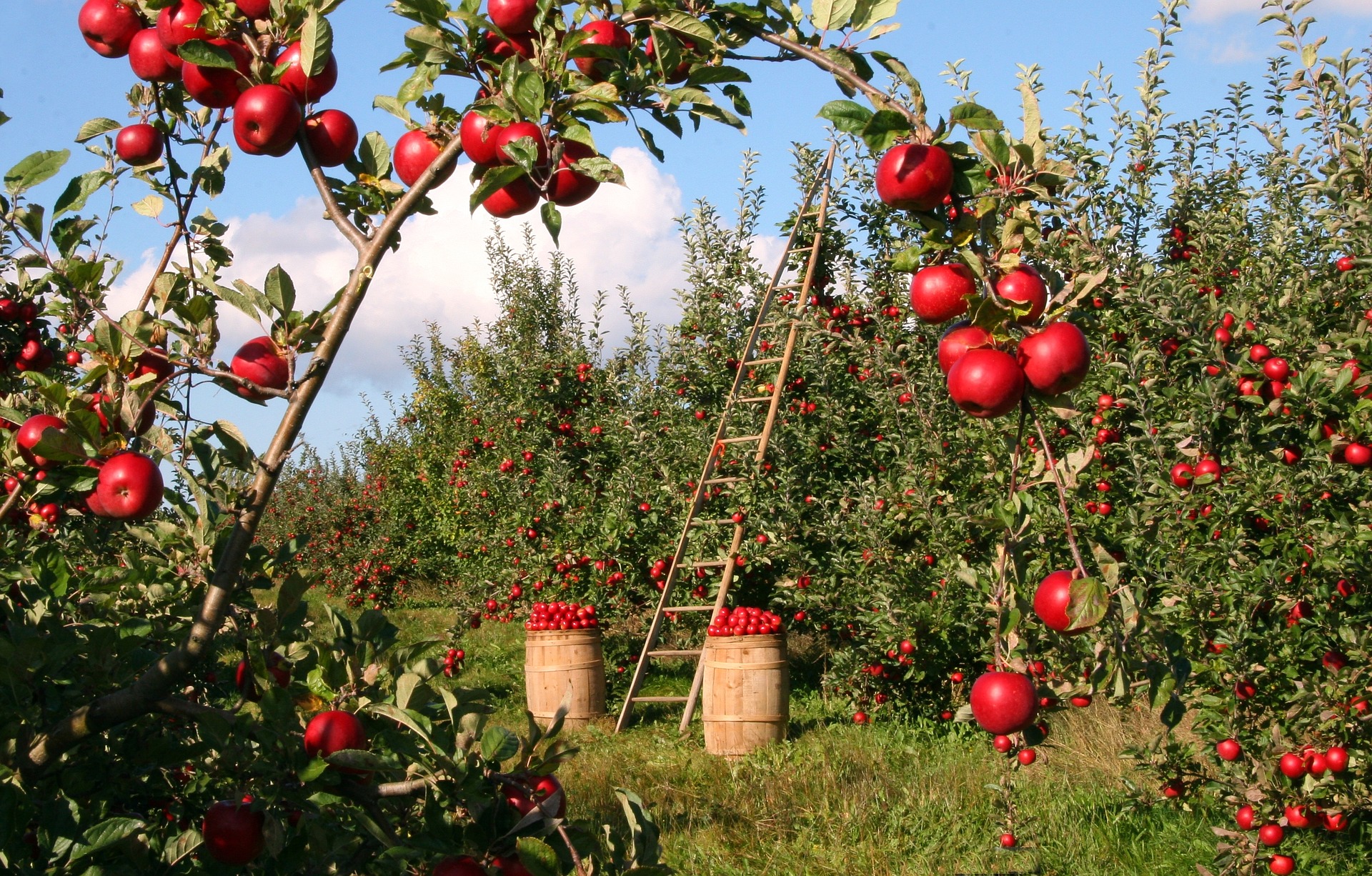 The public bid for leasing the land which had formerly been plantation orchards of PK Delises, municipality of Vladicin Han, was visited by a lot of companies and firms who got affordable lease prices for using the land from five to twenty years. The biggest leaseholder is Nectar company from Backa Palanka, which leased 135 hectares of land with the devastated orchards at a price of 10 000 to 15 000 dinars. Nectar in Vladicin Han owns fruit juice concentrate factory which belongs to one of the most productive economic objects in this municipality.

The agricultural service from Han’s municipality says that the new leaseholders are mostly interested in new plants of cherry, apple, blueberry, but when it comes to vegetables the plants of garlic are the most interesting. After Delises’s bankruptcy, the land became the property of the local self-government that in recent years has tried to help with the renewal of the fruit and vegetable production. 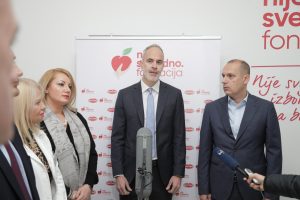 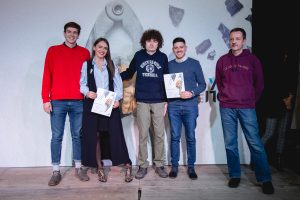